Black Gay Love and Domestic Abuse Get Royal Treatment In Mr. Bouvier's "If I Were A King"

Deprecated function: The each() function is deprecated. This message will be suppressed on further calls in menu_set_active_trail() (line 2394 of /home/aazah/public_html/includes/menu.inc).
Submitted by Dick Kannon on Sat, 12/31/2016 - 15:16 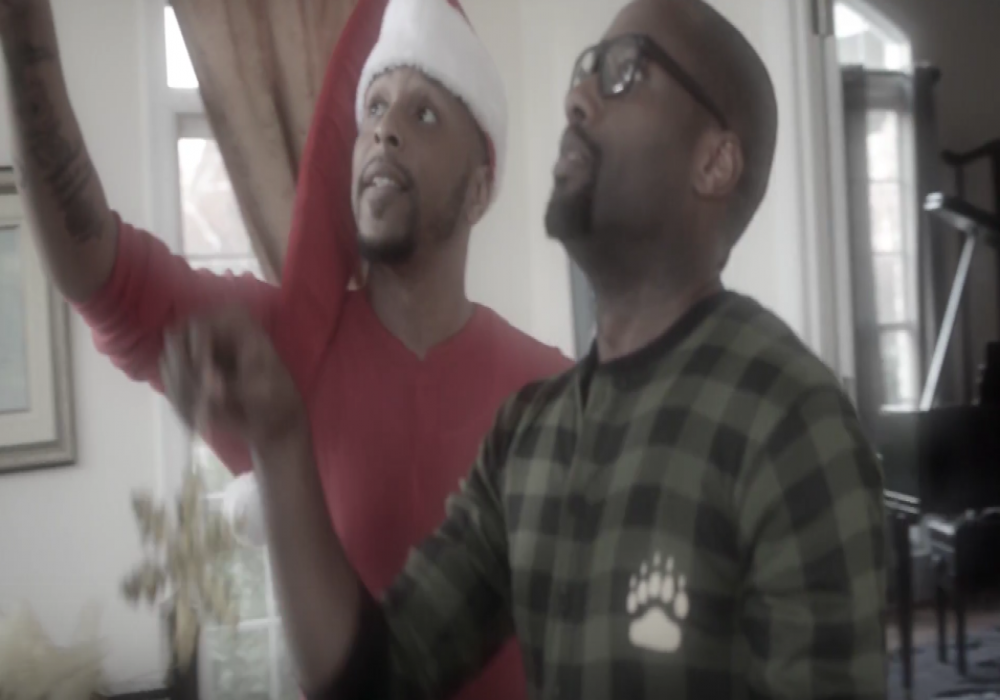 From the upcoming debut album of Mr. Bouvier's "Yellowboy Chronicles 2017" we're blessed with a this track and video "If I Were A King". Mr. Bouvier announced the video earlier today on Facebook saying 'I decided to end 2016 on a positive note by sharing my labor of LOVE! Ladies and Gentlemen, "IF I WERE A KING." '

Bouvier's vocals soar against the back drop of some beautiful storytelling with the accompaning visual, which depicts a love gone wrong and that love can be found again.  There's also a cameo from The Supaman himself Markell Todd.

The video also touches on the often forgetten topic of domestic violence that occurs within same sex relationships. "Every minute, 20 people are victims of intimate partner abuse" the video reads at the end.  A very powerful statement that will hopefully open the doors for a much needed conversation.

Take a look at the video below and be sure to cop Yellowboy Chronicles when it comes out!