Deprecated function: The each() function is deprecated. This message will be suppressed on further calls in menu_set_active_trail() (line 2394 of /home/aazah/public_html/includes/menu.inc).
Submitted by Dick Kannon on Sat, 02/18/2017 - 03:08 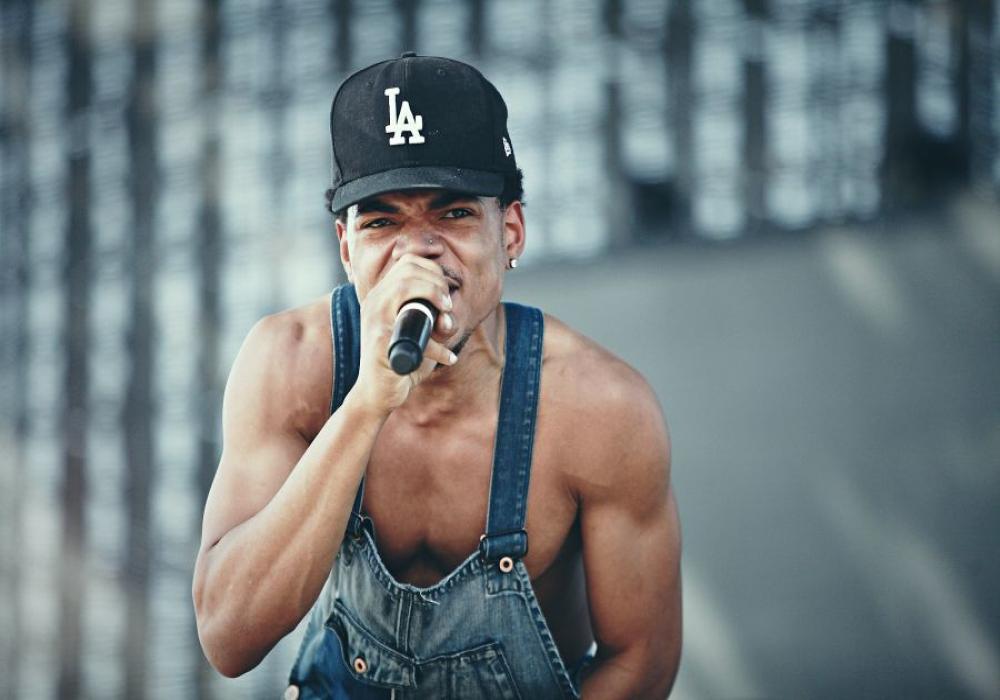 Chance the Rapper has gone on record numerous times saying he wasn't in music for the money and he's holding true to that statement.  However major labels are now reportedly offering the Chicago artist tens of millions as a signing bonus, according to sources. The New York Post claims people close to Chance say that since his notable performance at the Grammys, labels have been calling left and right– but Chance isn’t buying.

“He was turning down $5 million advances before, and now it’s like $10 million,” a source told the Post. “He may do something with Apple, but not a label per se … He is going to remain independent.”

And why would he sign to a major, especially when he’s raking in the dough as an independent without all of the major label complications and obligations? He’s previously said that he’s staying independent because he simply makes more money as indie off of merchandise and tours. It’s a concept that other super popular hip-hop artists have noted, namely Run the Jewels, who also release their projects for free and clean up on the back end through sold out tours and merchandise.

At any rate, look for Chance to continue his maverick tendencies, and keep flying solo.