Deprecated function: The each() function is deprecated. This message will be suppressed on further calls in menu_set_active_trail() (line 2394 of /home/aazah/public_html/includes/menu.inc).
Submitted by Dick Kannon on Sun, 06/25/2017 - 18:38 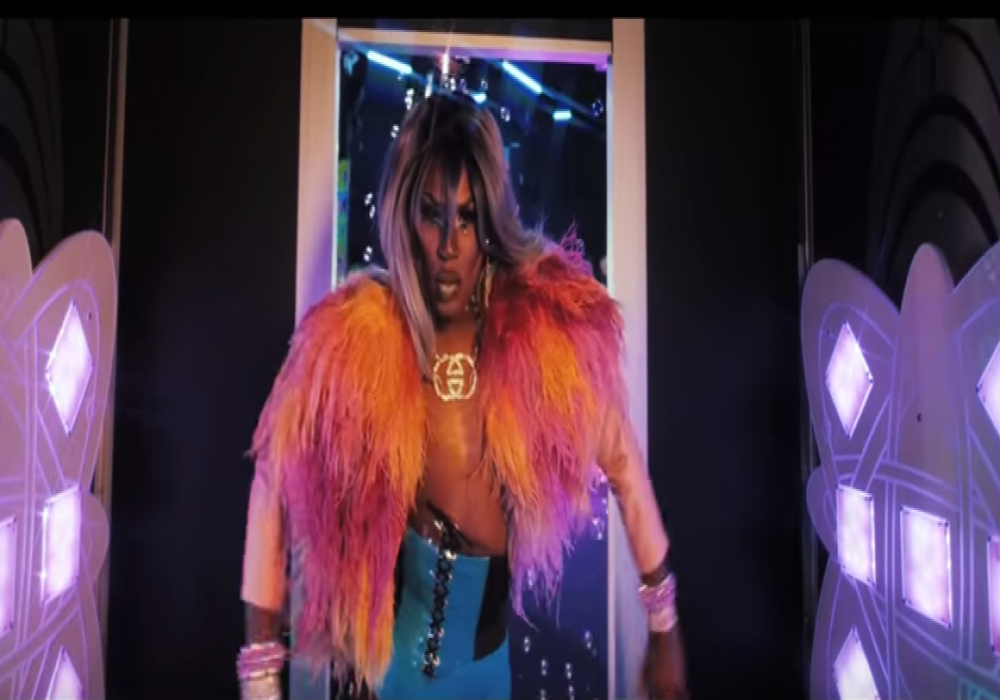 Fan favorite (and ours too) Shea Coulee is not letting not winning stop her slayage as this week she surprised fans with not one, not two but three new songs and videos.

The tracks are off of her new EP, entitled Couleé-D, featuring a total of eleven tracks.

‘This experience of the show airing is coming to an end, but it’s really just the beginning,’ Couleé told OUT.

‘There’s so many projects and appearances… there’s travel dates that are just coming up after the finale. I’m about to go on tour to 34 different cities.’

‘It’s really crazy and so awesome that this is all happening because of the show,’ Couleé said.

All with very different vibes, the three tracks show a unique diversity in the Drag Race top four contestant.