Deprecated function: The each() function is deprecated. This message will be suppressed on further calls in menu_set_active_trail() (line 2394 of /home/aazah/public_html/includes/menu.inc).
Submitted by Dick Kannon on Wed, 12/14/2016 - 18:33 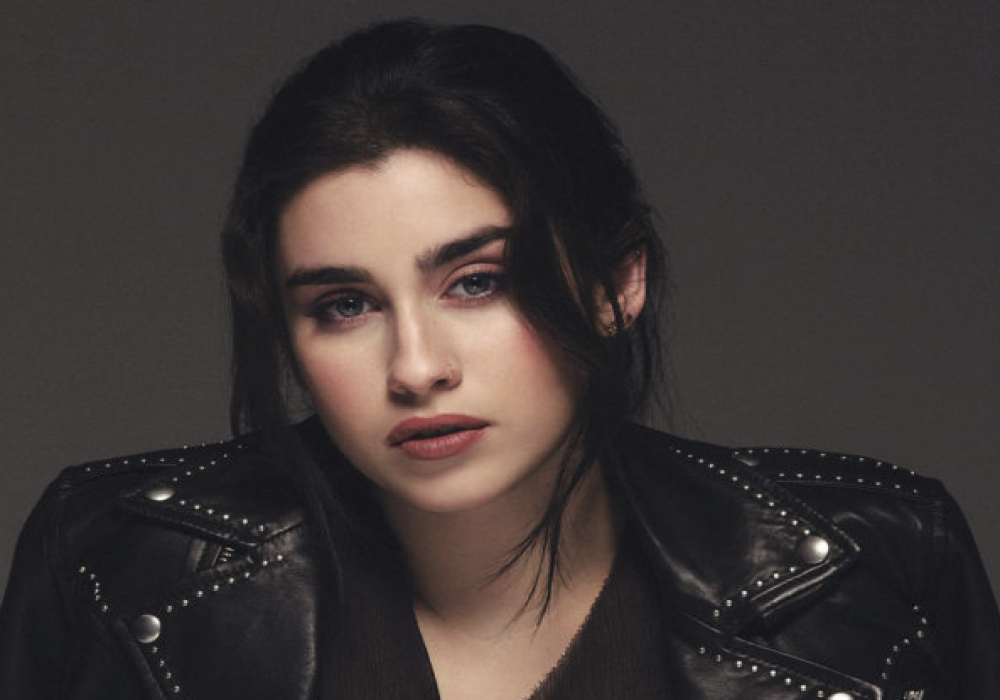 According to TMZ, Lauren Jauregui was arrested on Tuesday night while trying to get on a plane at Dulles Airport.

The report read:
Law enforcement sources say Lauren was stopped at a TSA checkpoint and forced to submit to a secondary search, when a TSA staffer found what appeared to be a bag of marijuana in her carry-on luggage.
Cops were flagged down in the terminal and they promptly arrested the singer.
It appears Lauren was heading for Brazil where the group is set to perform Wednesday night. 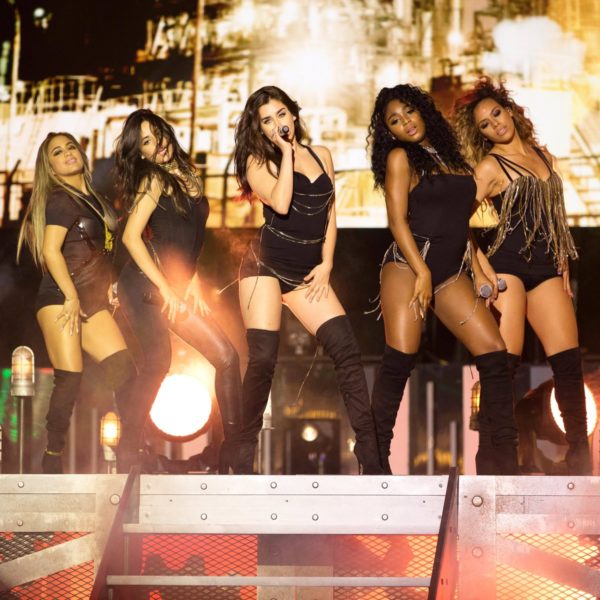