Deprecated function: The each() function is deprecated. This message will be suppressed on further calls in menu_set_active_trail() (line 2394 of /home/aazah/public_html/includes/menu.inc).
Submitted by Dick Kannon on Sun, 12/18/2016 - 23:25 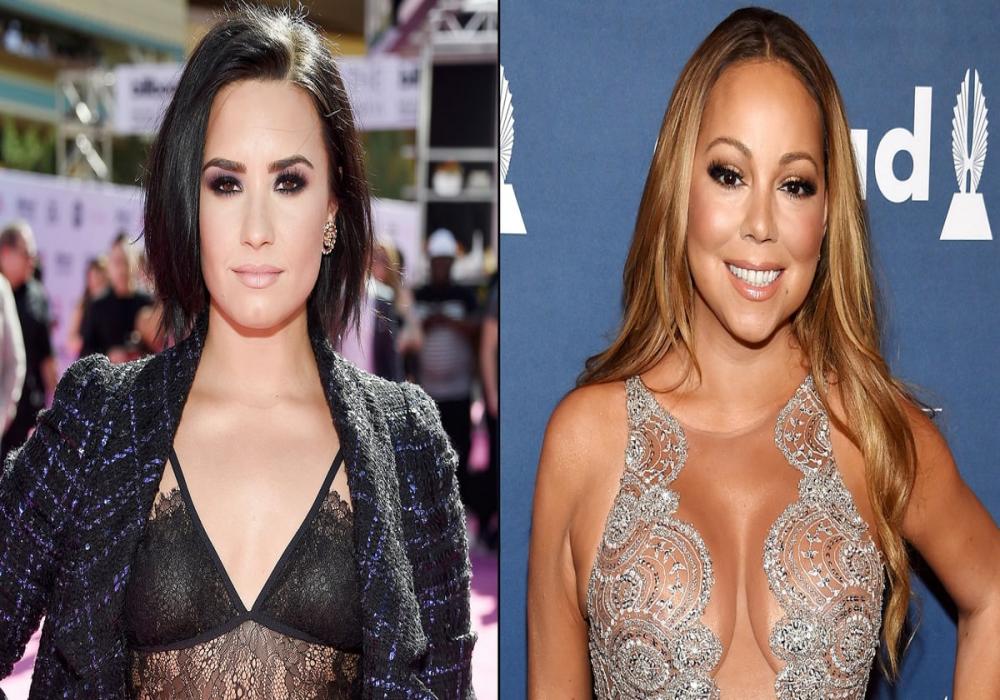 “Mariah is a legend and is so talented but constantly disses people. It’s nasty the way she treats Jennifer [Lopez]. Ari did nothing wrong.”

Carey and Lopez have been constantly feuding since the early 2000s. In a now-iconic comment to the paparazzi, when Carey was asked about the fellow pop star, she famously stated, “I don’t know her.” Years later in 2014, J.Lo finally opened up to Andy Cohen about the beef between the two stars. “I know from back in the day, I’ve read things that she’s said about me that were not the greatest, but we have never met,” Lopez said. “Like, we don’t know each other. I think it’s kind of from word of mouth of things that have happened in the past that I’m not really aware of.”

Tonight on WWHL Mariah had strong words for Demi.  "I don't know her either" Mariah said, following it up with, "She can come up to me and introduce herself and say this is my problem with you and this is how I feel about it.  Thats how you handle shit ok"