Deprecated function: The each() function is deprecated. This message will be suppressed on further calls in menu_set_active_trail() (line 2394 of /home/aazah/public_html/includes/menu.inc).
Submitted by Dick Kannon on Wed, 11/08/2017 - 13:19 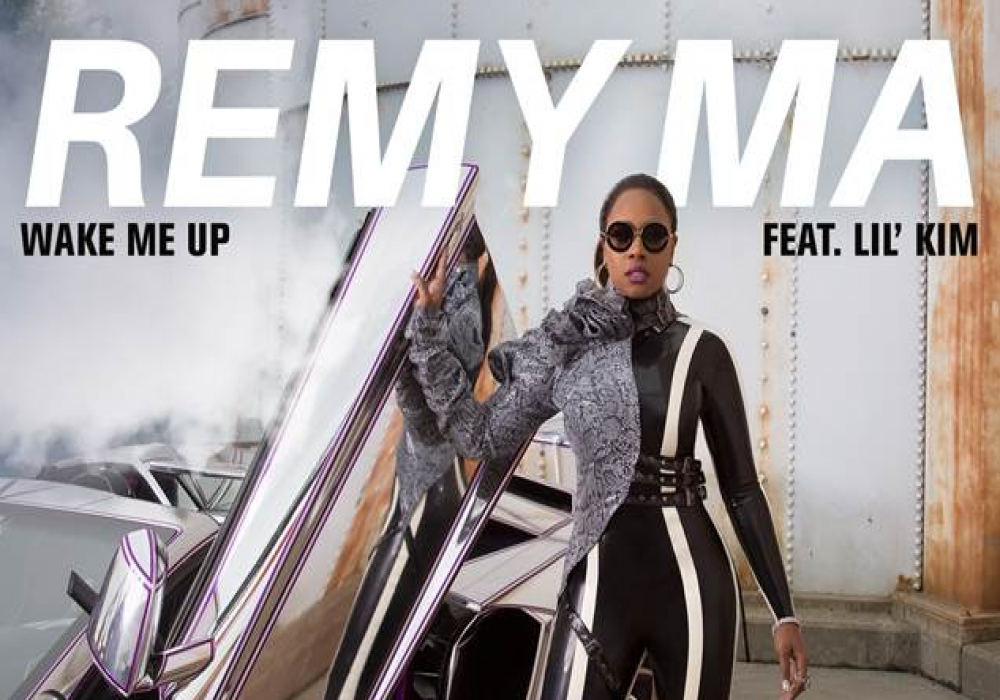 The wait is over.  The much anticipated collaboration between Remy Ma and Lil Kim is finally here.

The Love & Hip Hop star released another banger entitled “Wake Me Up” featuring the Queen Bee Lil Kim, so you best take heed. In this 3:49 track, Remy raps of just how much of a bawse queen she is. The hook from Kim serves major “Lighters Up” vibes when Remy begins going in on fakes in the second verse. She says:

..that crown, Ima take that s–t/’cause you a clown and homie don’t play that s–t/See they ain’t slick, be talking all cray and s–t/And then you see them and they be like they ain’t say that s–t/I hate that s–t, I can make or break your s–t/See I got options don’t make me weigh them s–ts/ I heard he laid that d–k, you let him filet that fish/You just met him, how he bae that quick?/I say it to your face, don’t have to relay that s–t/If Nick-ole a Kid-man, OJ that b—h!

Not sure which thirsty chick Remy is coming at but whoever she is apparently got bae’d up quickly. Take a listen to the track