Deprecated function: The each() function is deprecated. This message will be suppressed on further calls in menu_set_active_trail() (line 2394 of /home/aazah/public_html/includes/menu.inc).
Submitted by Dick Kannon on Thu, 12/15/2016 - 21:39 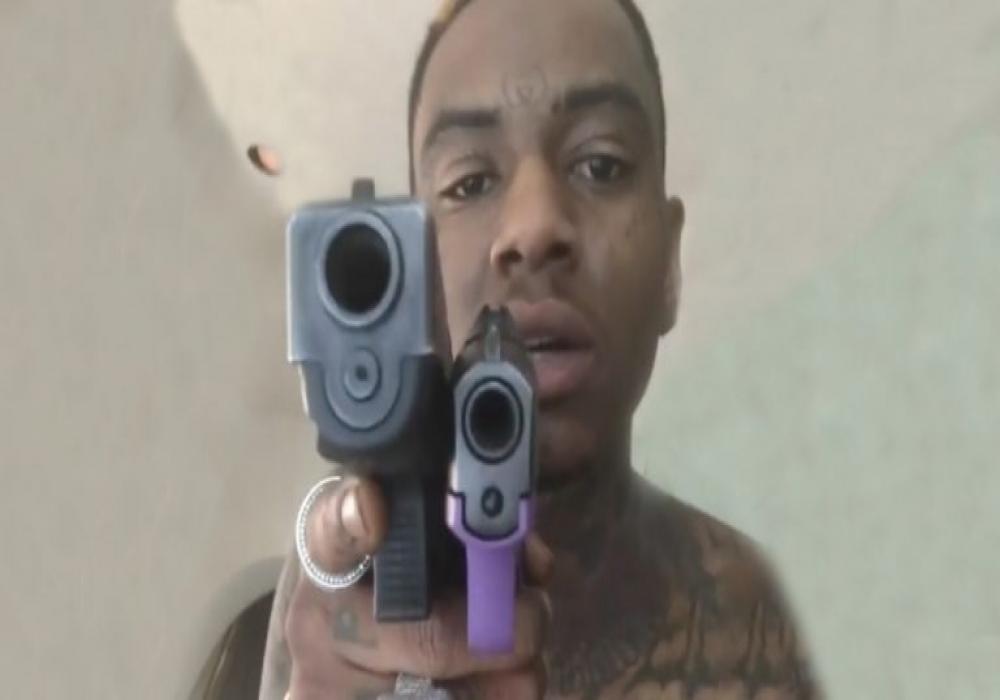 Apparently Soulja didn't get the memo that the feds be on the gram. An anonymous Crime Stoppers tip led law enforcement to pay a visit to Soulja Boy’s Hollywood Hills residence on Thursday. Once there, cops found a gun inside the home. Soulja Boy was arrested at the scene.

Soulja Boy hasn’t quite completed his 24 month probation for carrying a loaded firearm in a vehicle in December 2014. He knows he’s not supposed to have any guns on him, despite the multiple videos he’s posted with weapons on Instagram in the last few weeks.