Deprecated function: The each() function is deprecated. This message will be suppressed on further calls in menu_set_active_trail() (line 2394 of /home/aazah/public_html/includes/menu.inc).
Submitted by Dick Kannon on Mon, 08/28/2017 - 12:38 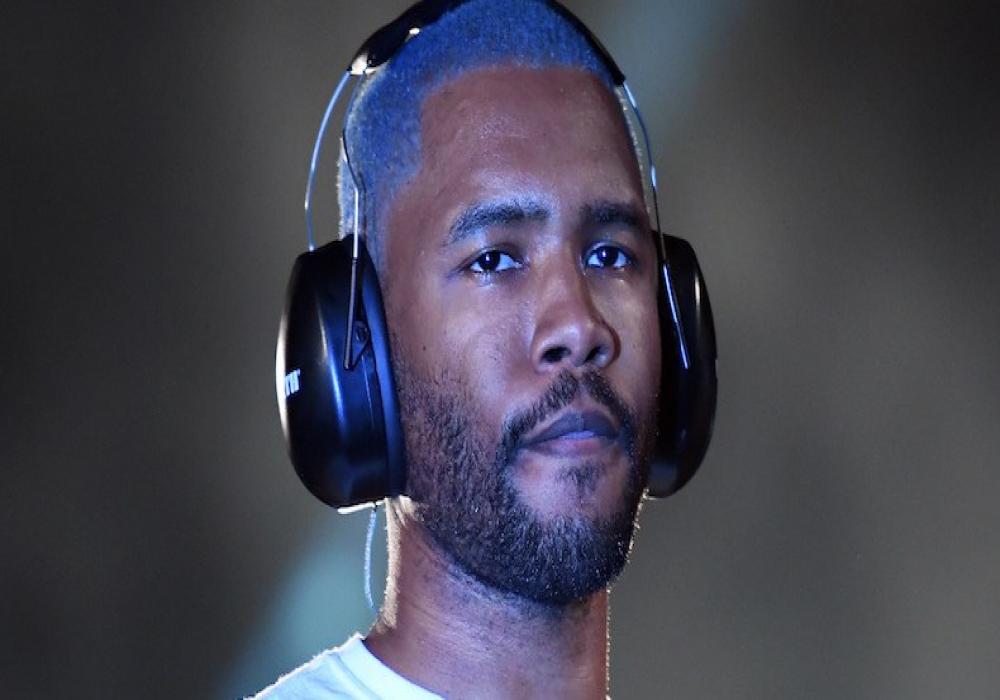 Last night, Frank Ocean aired a new episode of his “blonded RADIO” show where he premiered the new song “Provider.” He has now shared a lyric video for the track. Watch it on his website. The clip features a souped-up boombox playing the song on cassette tape, while the lyrics scroll along the bottom with a Hello Kitty face bouncing along to with each word. Last night’s episode marked the seventh installment of “blonded RADIO.” In addition to the “Provider” premiere, “blonded 007” featured Frank freestyling over 2 Chainz’s “Rolls Royce Bitch” (from Pretty Girls Like Trap Music).

Frank Ocean has made a habit of premiering new music on “blonded RADIO.” Among the tracks he’s debuted on the program are “Biking,” “Chanel,” “Lens,” “Biking (Solo),” and “RAF.”