Watch: Cardi B Performs At The VMA Pre Show 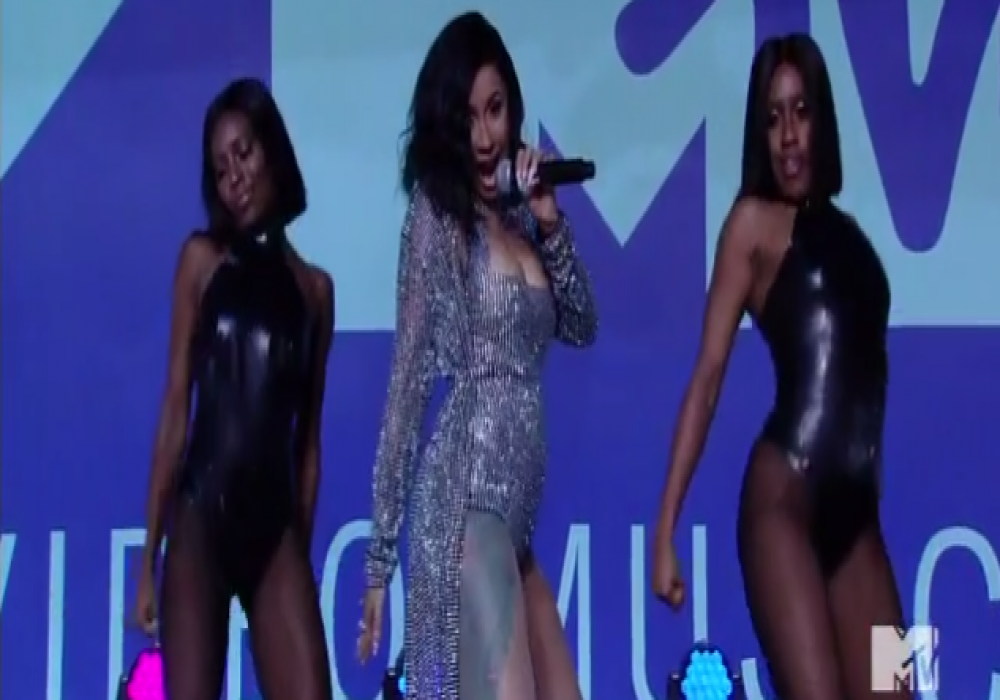 Cardi B hit the stage at the MTV VMAs pre-show with a pair of dancers and a disco ball-inspired ensemble to perform her  popular single “Bodak Yellow.” 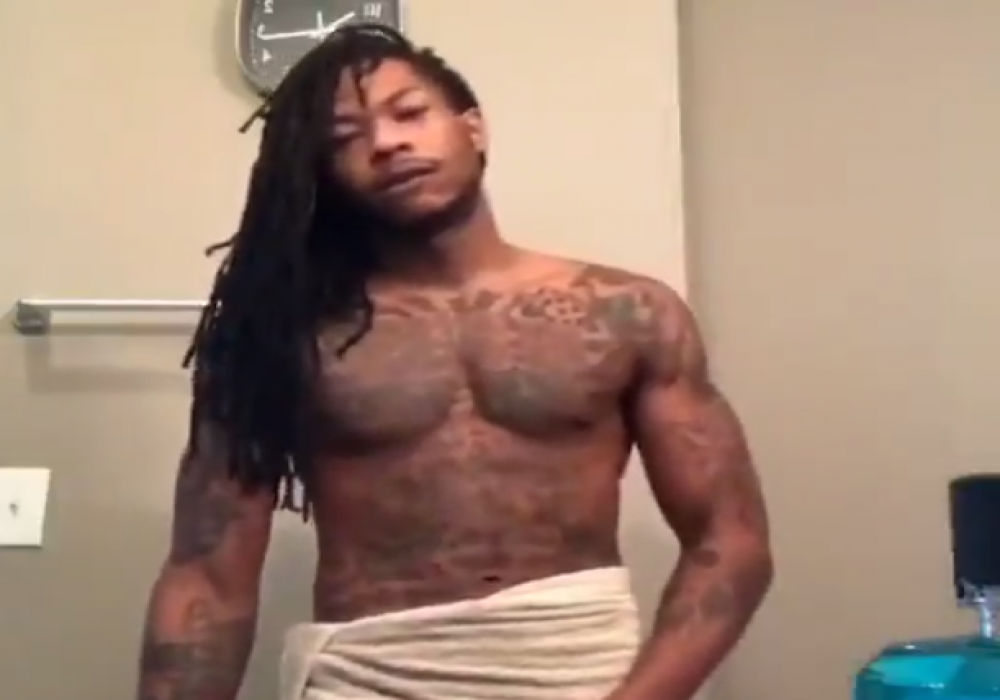 I mean you gotta do what you gotta do to get your music out to the masses right?  If Taylor Swift can fake beef with Katy Perry  and Kanye, then Ca$h out can give us some real beef.  Did we click the link? No.  Can we name one Ca$h out song?  No.  Will we keep posting his pics though?  Yes. 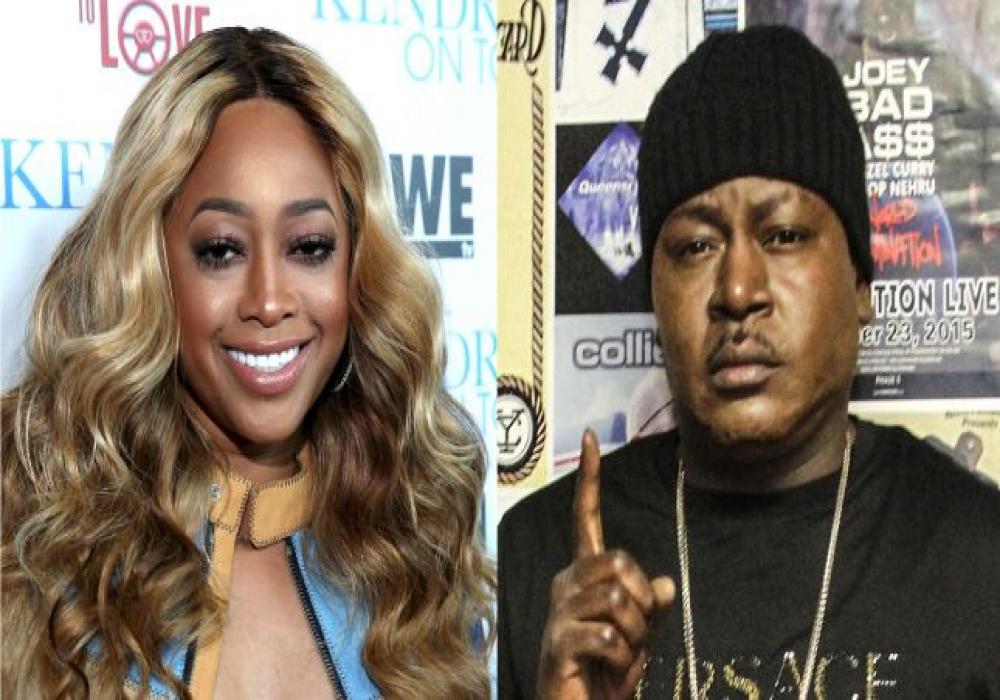 Love and Hip Hop is headed back down south and going to Miami.  While we have to wait til January for its premiere they've already announced the cast and we can't wait.

Trina - One of the biggest female rappers of our time, preparing for her highly anticipated album, The Diamond Princess. She is forced to "balance her unpredictable family with the demands of her hectic music career."

Trick Daddy - Rapper and "self-proclaimed "Mayor of the 305," finishing his latest project and dealing with "his divorce from estranged wife."

Cardi B Set To Preform At The VMAs 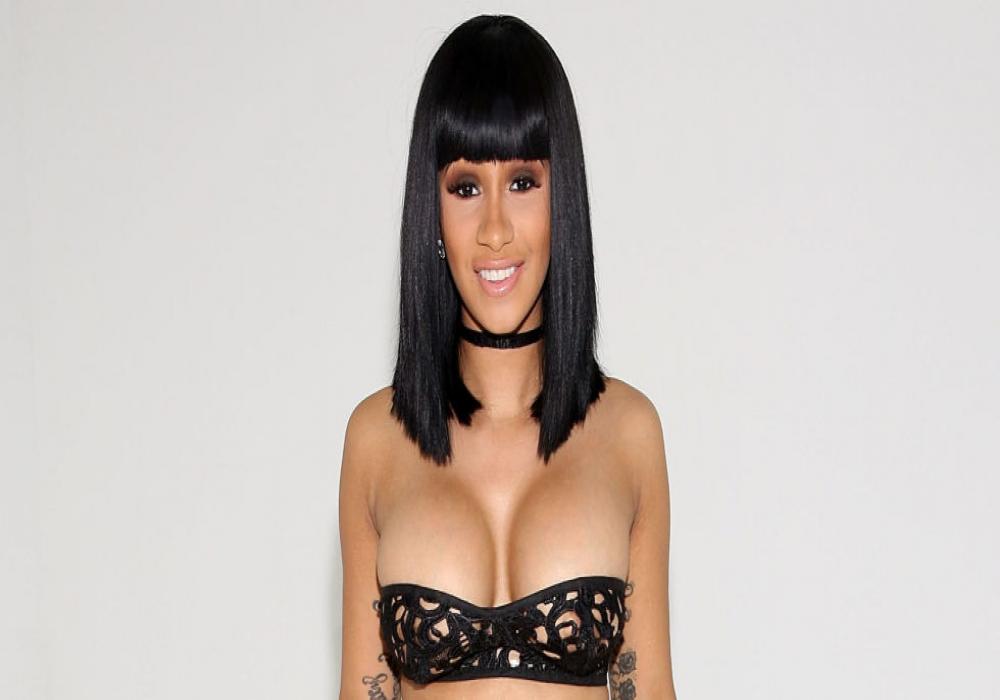 Cardi B will be taking the stage at the VMA's pre-show. 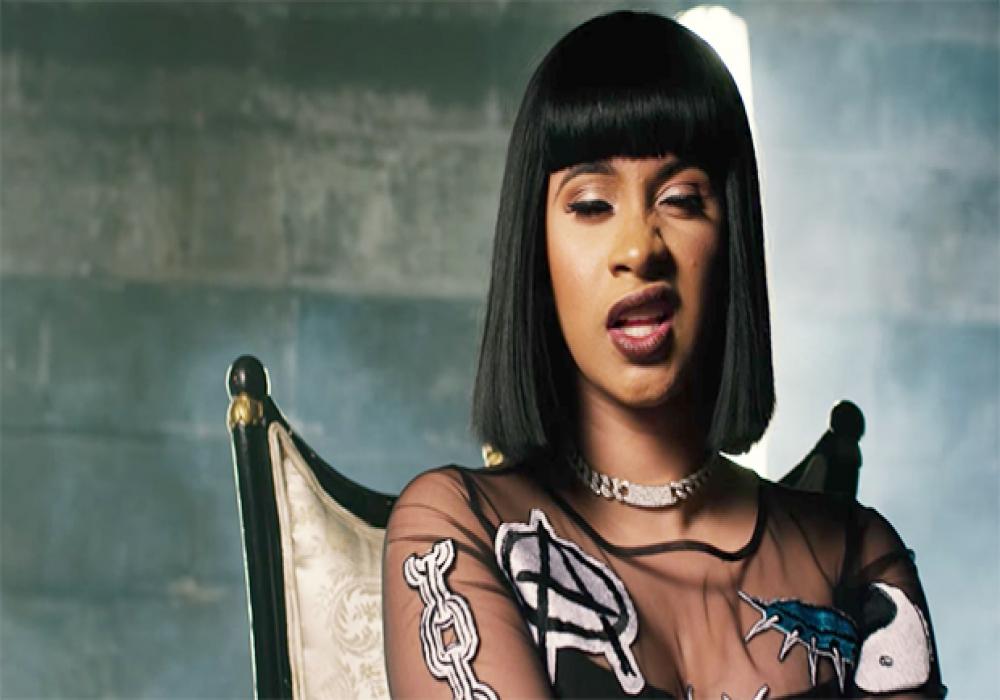 You couldn't fuck with her if you wanted to! Via Billboard: The buzzy track from the Bronx rapper doubles its fortune on the chart, flying 28-14 in its fifth week on the list. The ascent makes “Bodak” the highest-charting hit by an unaccompanied female rapper (no other artists on the billing) since Nicki Minaj’s “Anaconda” burst to No. 2 in 2014. The tune leaps 13-6 on Streaming Songs (24.5 million U.S. streams in the week ending Aug. 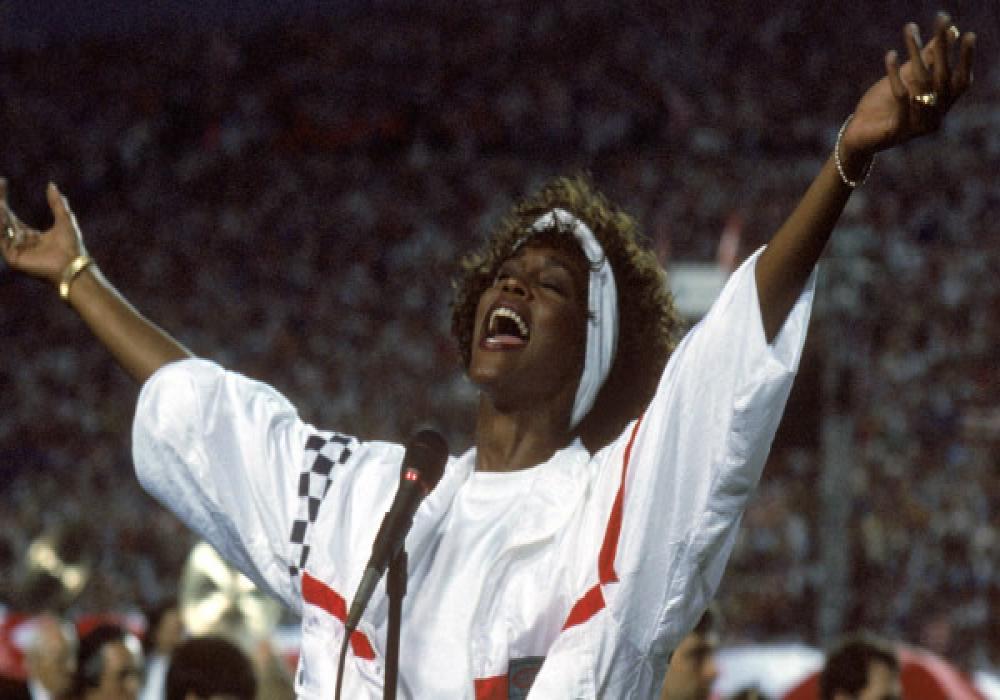 Before you all start, I'm a card carrying member of The Beyhive, I'm one of Mariah's lambs and one of Gaga's monsters and I'm sorry but none of them did it like Whitney.  The fact that we are still talking about her version 20 plus years later is a testiment in and of itself that her version reigns supreme. 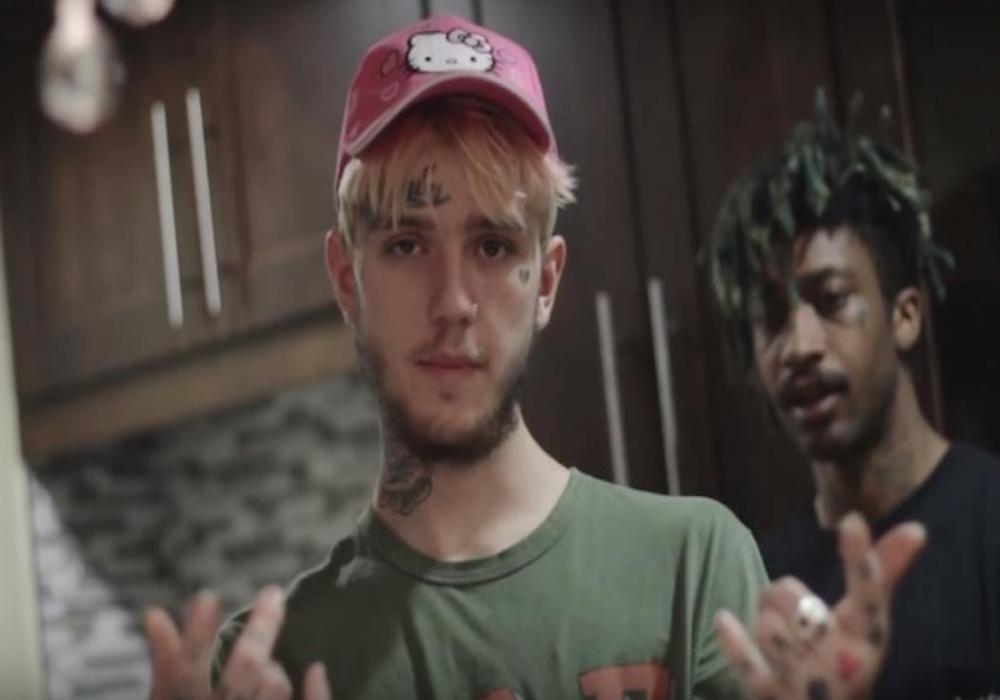 At first we were like Lil Who?  And then we did are research.  We still don't know who he is but congrats.  ViaXXL:

Newcomer Lil Peep‘s buzzing music career appears to have made him more open to speak on his personal life, as the rapper has shared his sexual orientation on social media earlier today (Aug. 8).

The “Benz Truck” rapper hopped on Twitter this afternoon and flatly admitted to fans, “Yes I’m bi sexual.” With no further explanation, Lil Peep went on to offer some physical love to his followers, asking them “who wants a kiss.” View the tweets below.

Auntie Maxine's Waters "Reclaiming My Time" Gets A Gospel Remix

First up YouTuber Mykal Kilgore, who turned Waters’ statements into a gospel song. Singing all six parts, Kilgore was the first out of the gate and he set an incredibly high bar.

Adam Joseph, however, stepped up to the challenge and gives us a remixed dance version that, like Waters’ clapback itself, will get you on your feet and pumped up. He’s currently doing a GoFundMe and if you donate, he’ll send you the track along with two others. 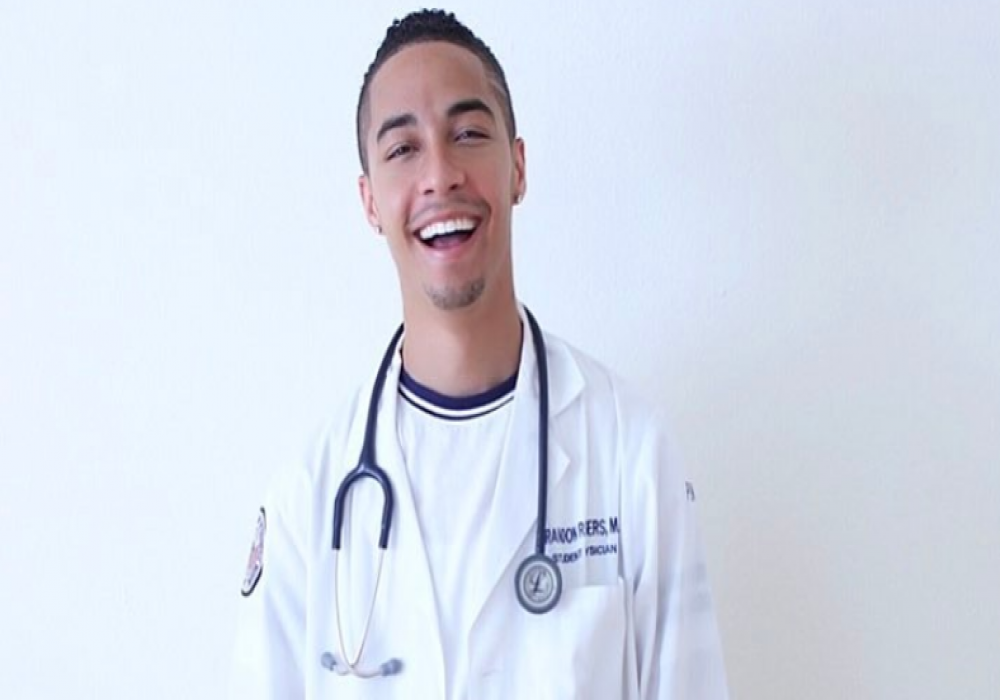 America’s Got Talent is sharing the performance video of a Virginia man who died in a car crash before his audition could make it to air.

“At the request of his family we would like to honor his memory by sharing his audition with you,” the show’s producers said.

Brandon Rogers, a 29-year-old medical doctor, developed an Instagram following after posting videos of himself singing.

Rogers performed Stevie Wonder’s “This is Not a Coincidence.”

“The doctor is really handsome and the doctor can sing,” said Heidi Klum.

Jay Z's 4:44 Certified Platinum In Less Than A Week 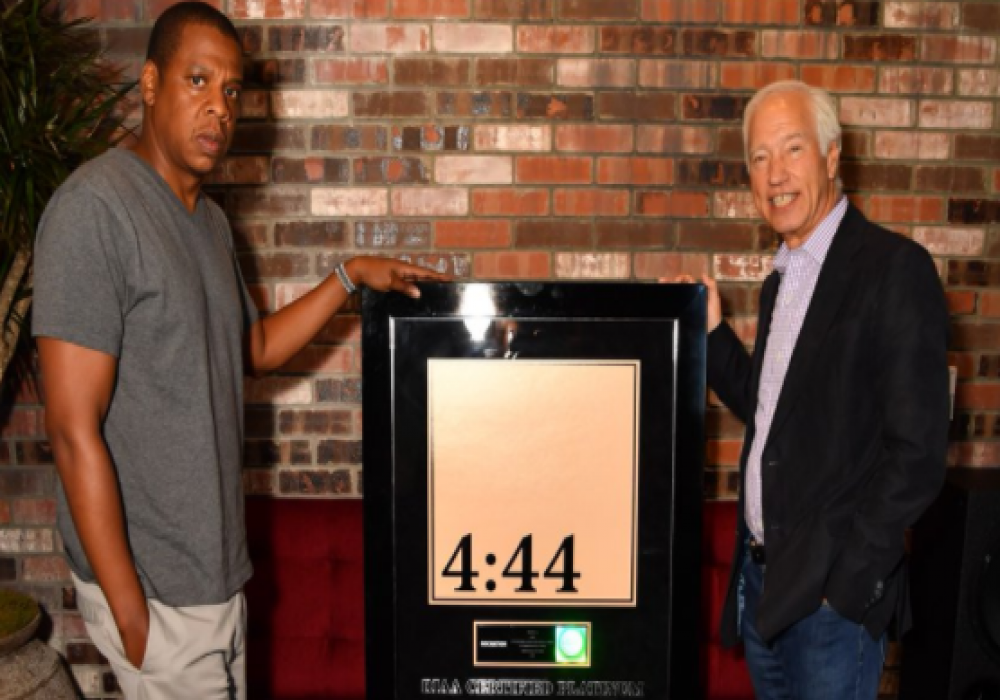 Jay-Z’s new ‘4:44’ album has officially reached platinum status after arriving as an exclusive on his own Tidal streaming service late last week.

The release was notably the latest from a high-profile artist that didn’t make its way to Apple Music, Spotify or other streaming services. In the U.S. it was Sprint’s first exclusive content release with Tidal following its purchase of a 33% stake in the music streaming service earlier this year.