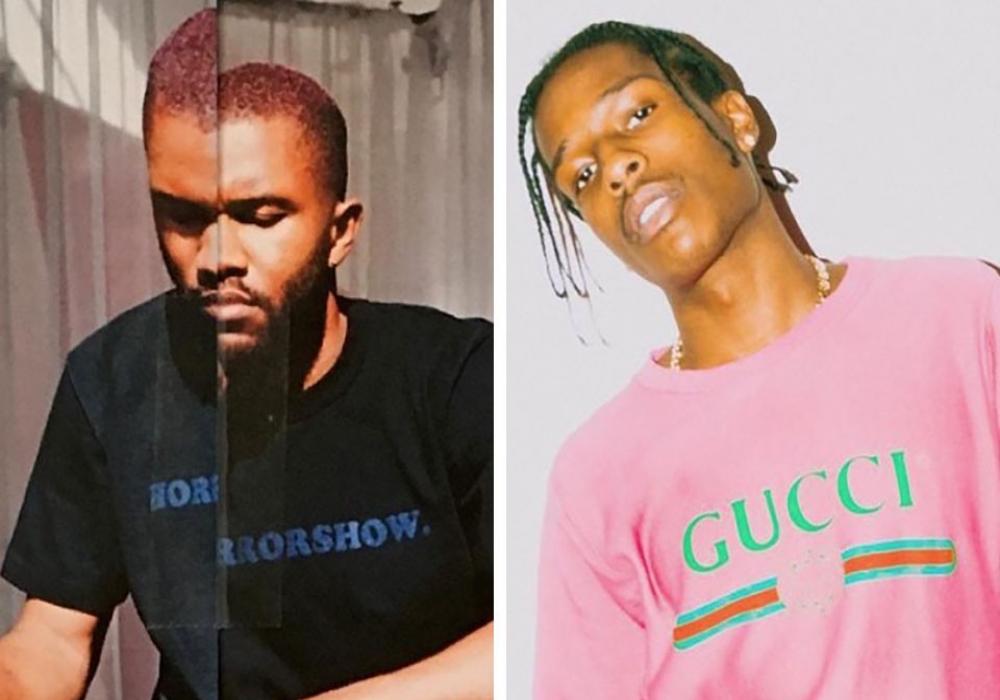 A$AP Rocky has finally dropped his eagerly-anticipated track “Raf,” but it’s not only featuring Playboi Carti as expected from that teaser he posted earlier this year. The track was premiered on the latest episode of Frank Ocean’s BLONDED Radio, and it features a ridiculous line-up.

Rocky himself leads the track’s hook, where he croons, “Please don’t touch my Raf.” Playboi Carti jumps on the ad-libs and Migos’ head-honcho Quavo, Lil Uzi Vert and even Frank himself rap over the spooky instrumental. Listen to the rip of the track in full below. 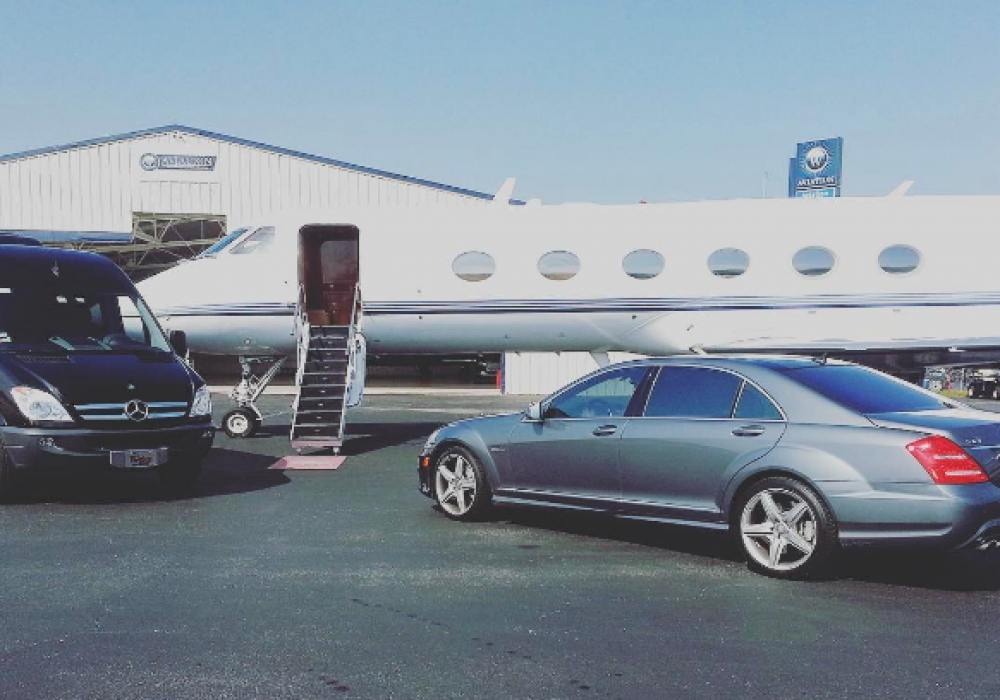 The former rapper posted a private jet announcing that he was travelling to New York yesterday but a passenger on a commercial flight to New York recognized him.

Watch: Riley Knoxx Nails Her Recreation of Beyonce's Grammy Performance (She Even Has The Reclining Chair!) 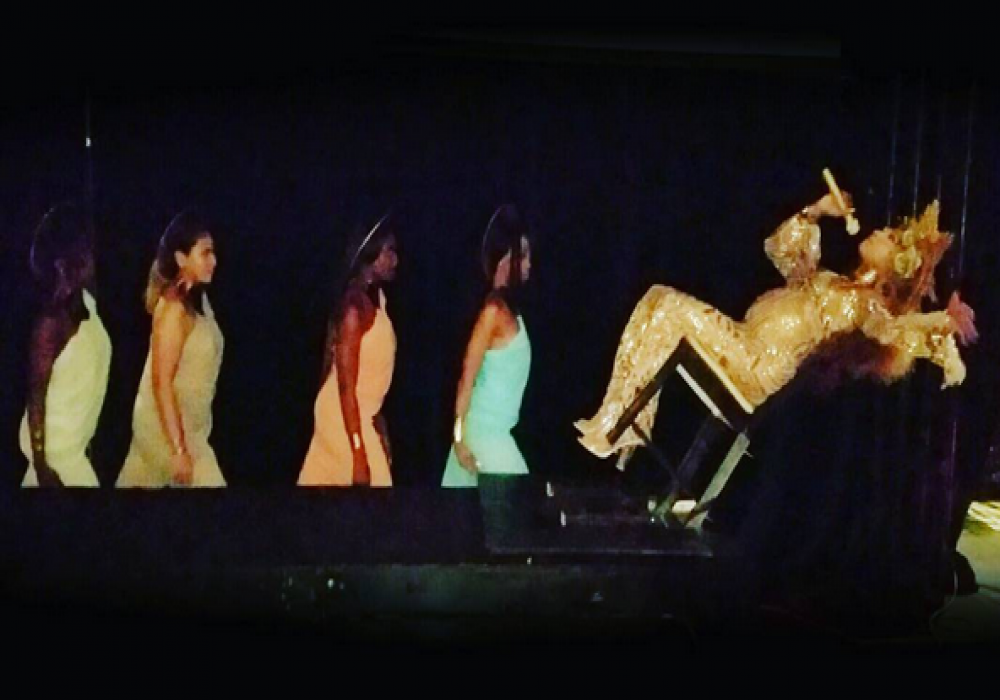 Riley Knoxx, better known as DC's own Beyonce is famous for recreating Queen Bey's performances and looks but she may have out done her self with this one.  Complete with the crown, the gold dress, make up and even the reclining chair and pregnant belly, Riley spaired no detail in her version of Beyonce's 2017 Grammy performance.  Ms. Knoxx's impersonation talent doesn't stop with the performance, she always made the headpeice, dress and did her own make up!

Check out the amazing videos and pics below: 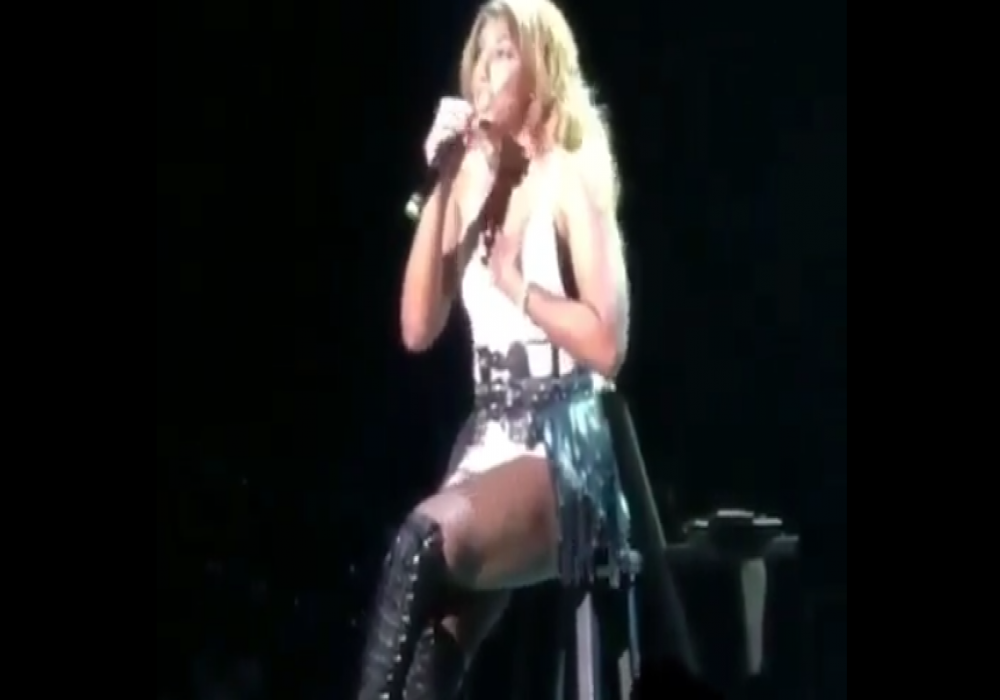 The baby Braxton is always good for some live shenanigans.  We can't wait to see what type of funny and foolishness she brings to RuPaul's Drag Race on Friday.  Tiyon Christian aka TC was on hand to catch her live show.  Check it out below.

A woman who was hanging out with Drake after his split with Jennifer Lopez claims she's pregnant with his baby and she says she has text messages to prove it.  Drake however, is calling BS. 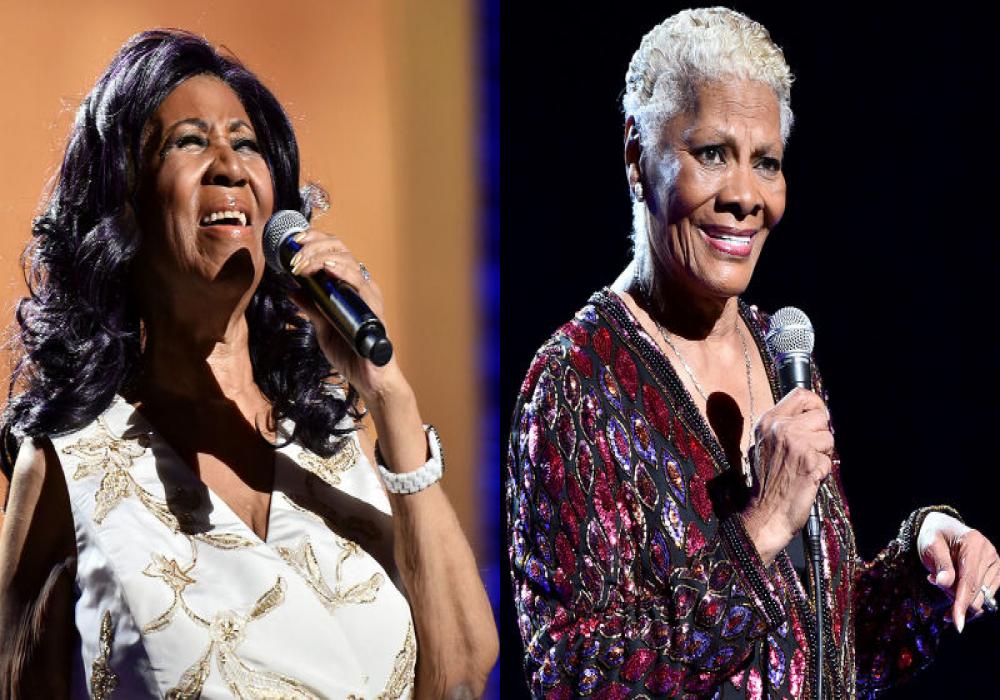 Aretha Franklin is not here for any rewrites of history, even those including Whitney Houston. She recently proved this when she faxed, yes faxed, the associated press a letter claiming that she was not Whitney Houston's godmother and Dionne Warwick was a liar and a snake. 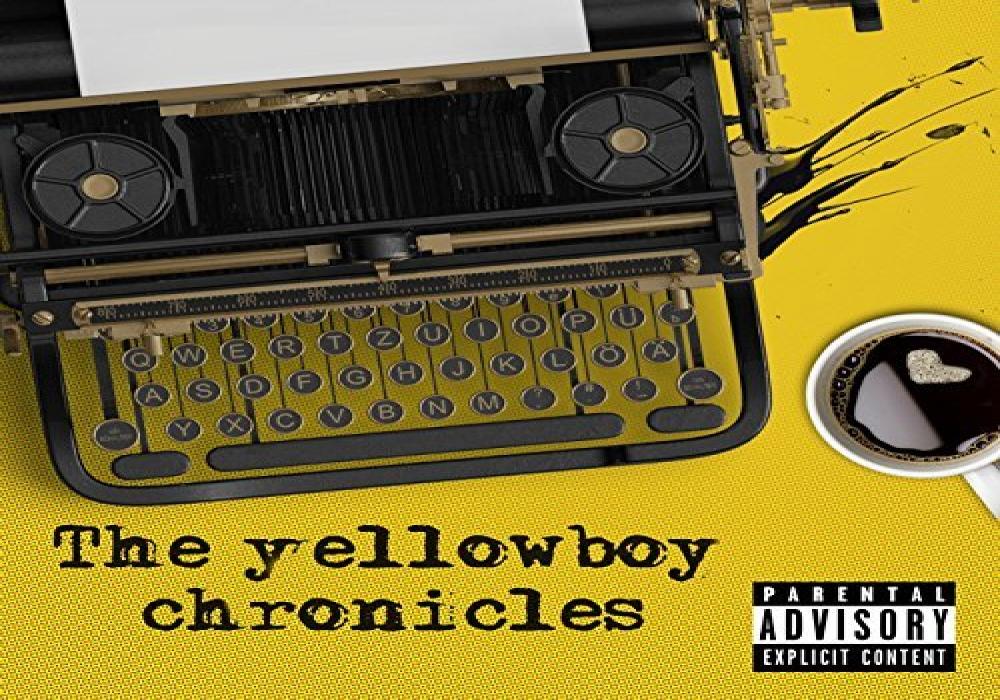 Ever wonder what it would sound like if Leela James and Tank had a R&B love child and that child could sang?  You would get Mr. Bouvier and his debut album The Yellowboy Chonicles.  There are a number of reasons he's on our summer playlist, 9 to be exact.

We've been bumping this since it debuted back in January and if you haven't given it a listen you're truly living beneath your rights.

Favorite Track: Sex With My Ex 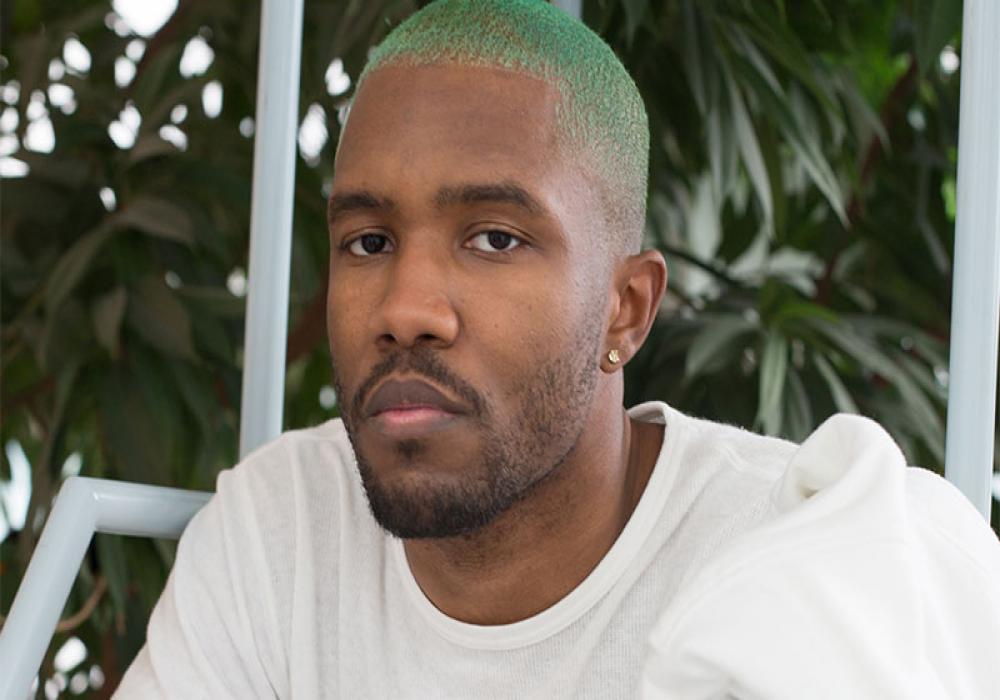 The King of surprise releases is back with another one just days after releasing a new track with Jay Z.  Readily available on Apple Music, with Travis Scott’s remix remaining on SoundCloud for the time being, “Lens,” is a somber, slow-paced song, with the majority of its backing beat being kept to a bare minimum, allowing for Ocean’s distinctive vocals to dominate in an all too familiar fashion.

Enjoy the tracks below. 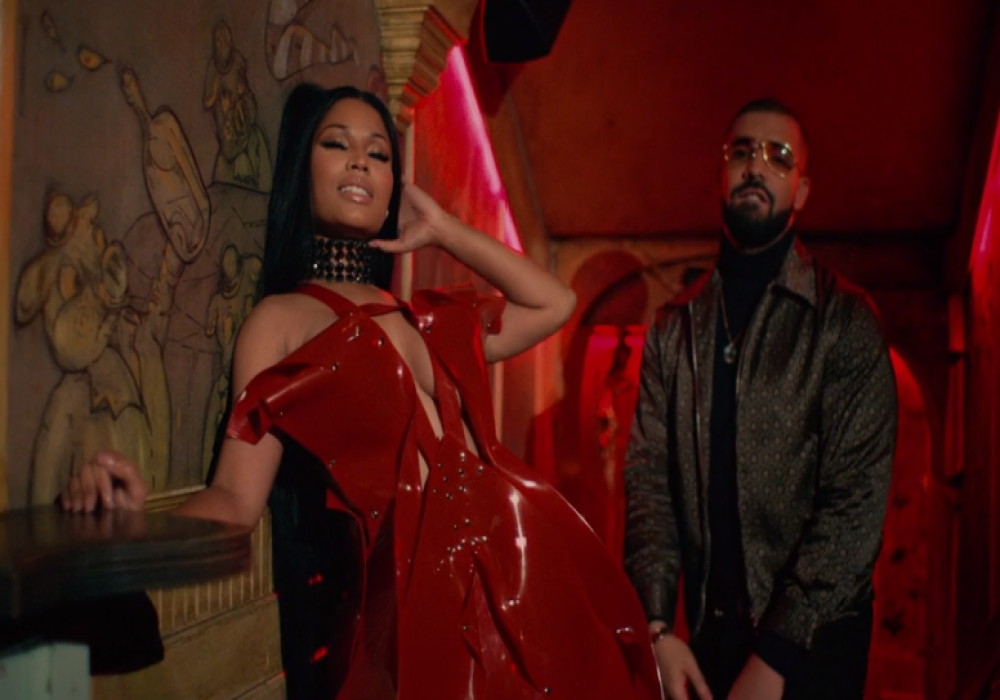 NIcki Minaj has finally released the video to her Remy Ma diss response "No Frauds" featuring Drake and Lil Wayne.  This is probably one of Nicki's most visually pleasing videos to date and it looks like they spared no expense.  Also in tow are Drake and Lil Wayne making this a mini Cash Money Young Money reunion.

Currently its only streaming on Tidal so go ahead and hop on that free trail. 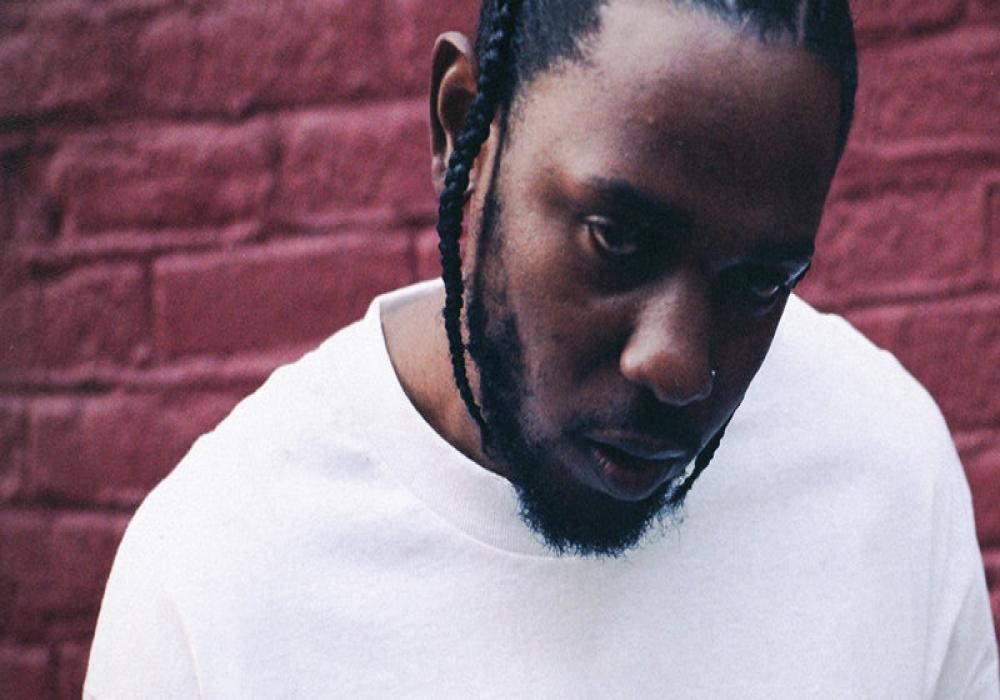 Kendrick Lamar has finally dropped his much anticipated DAMN., his fourth studio album, on streaming services shortly after midnight on the east coast Friday, hours after it leaked online and about an hour after pre-orders popped up on his fans' phones.

DAMN. follows To Pimp A Butterfly (2015) and good kid, m.A.A.d. city (2012), both pieces so ambitious and varied, richly envisioned and perfectly executed that Lamar could have retired a legend based on them alone. Expectations are justifiably high. Oh, and... U2? (Yes, U2.)