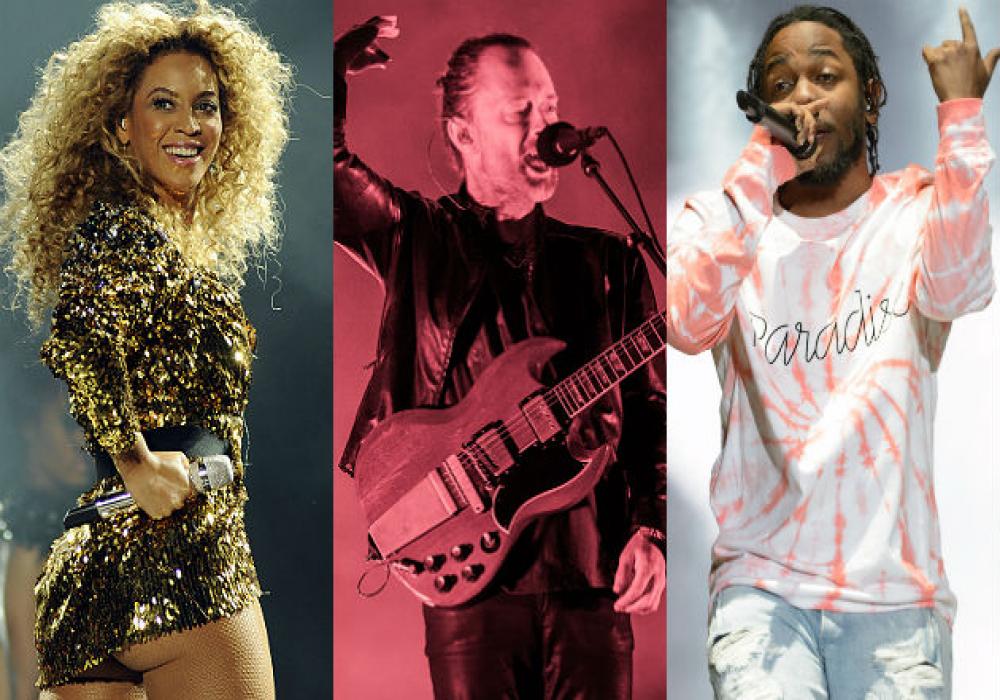 Radiohead, Beyoncé, and Kendrick Lamar will headline the 2017 edition of Coachella.  Now in its 18th year, the festival will once again take place over two weekends, April 14th – 16th and April 21st – 23rd, at the Empire Polo Club in Indio, California.

For Radiohead, it’ll mark their third time headlining the festival following appearances in 2004 and 2012. Their latest visit to Indio comes in support of their excellent 2016 LP, A Moon Shaped Pool. 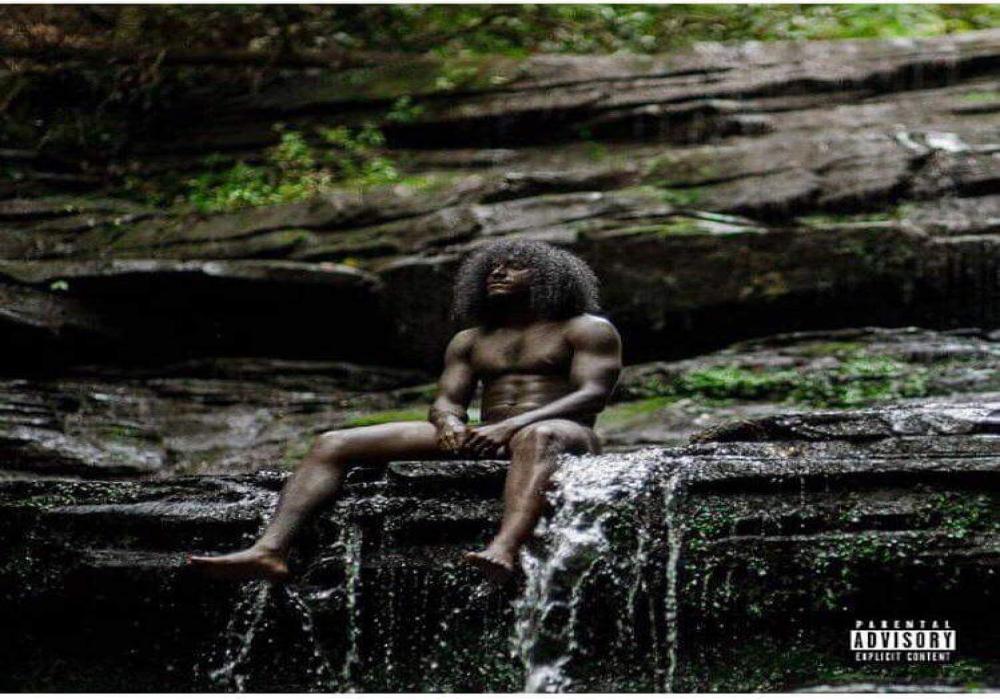 Ok Lloyd we see you! This past spring, Lloyd released “Tru,” his first official single in nearly five years. The song offered up an introspective look at his life away from the spotlight, and more importantly showed a renewed focus on what matters to the veteran R&B singer who has built a career on honesty.

Fans will get to experience more of this in musical form when Lloyd releases his Tru EP later this year, and today Complex shares the cover art and tracklist for the project. 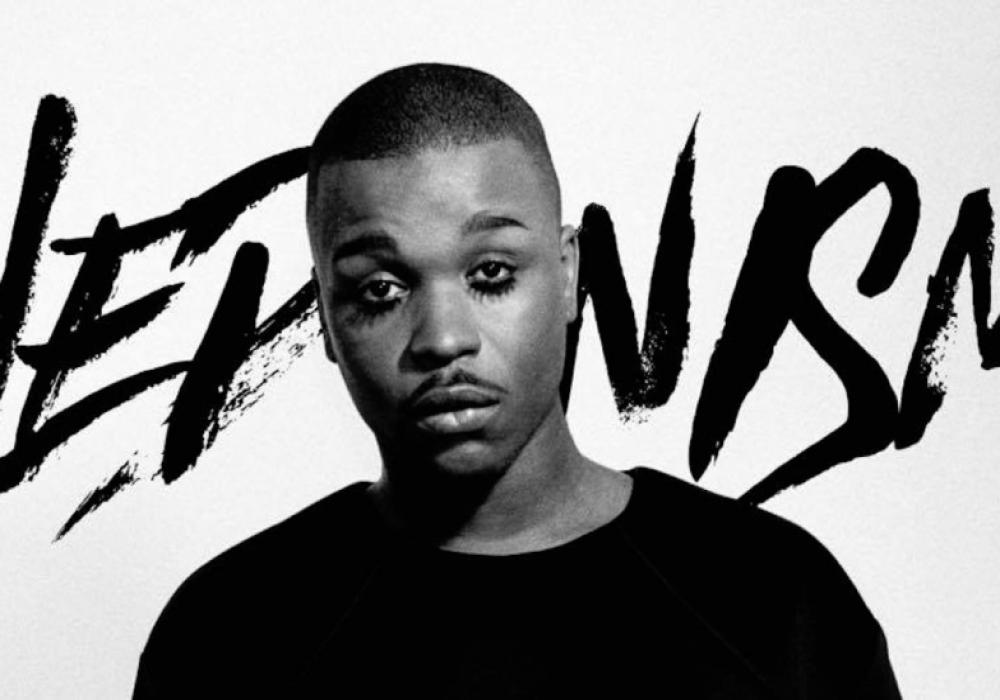 Out gay rap artist, Cakes Da Killa has opened up about what he makes of the upcoming Trump presidency and said he isn’t more worried than he was before.

The rap artist caught up with iNews to say he feels a threat to his personal safety existed before, and it still does.

He said: “I don’t feel like my personal safety is any more under threat now than before… I think a lot of liberal white people have been living in a bubble, people who might call themselves queer, and tell the world they have black friends.

Destiny's Child Does The Mannequin Challenge 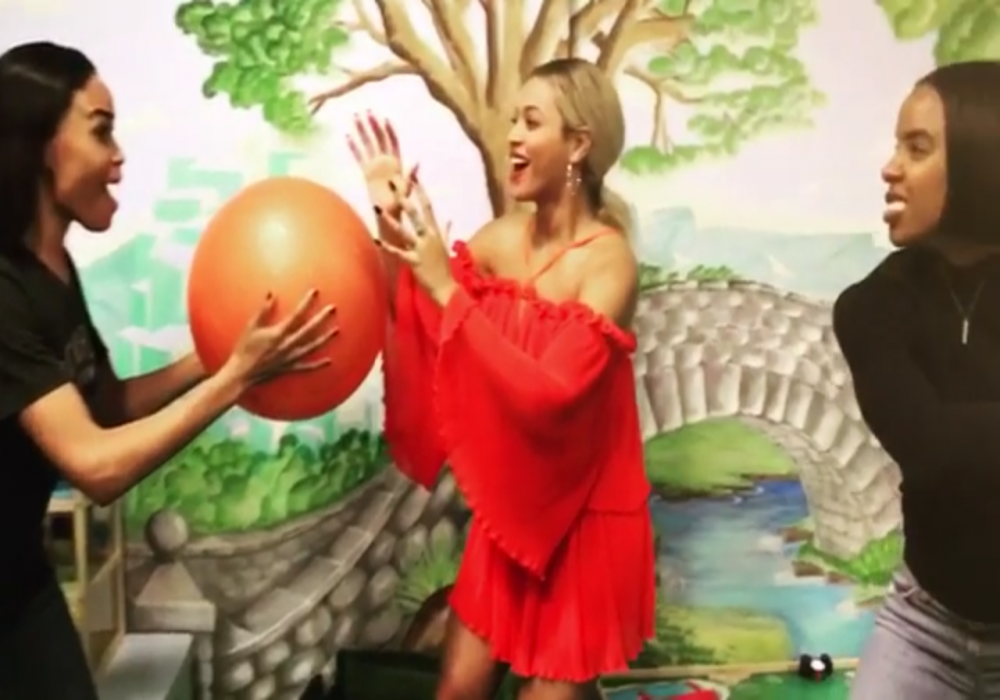 Just in time for their 20th anniversary, Beyoncé, Kelly and Michelle came together to participate in the Mannequin Challenge made popular by highschool students around the country. We hope this means new music is on the way from Destiny's Child! 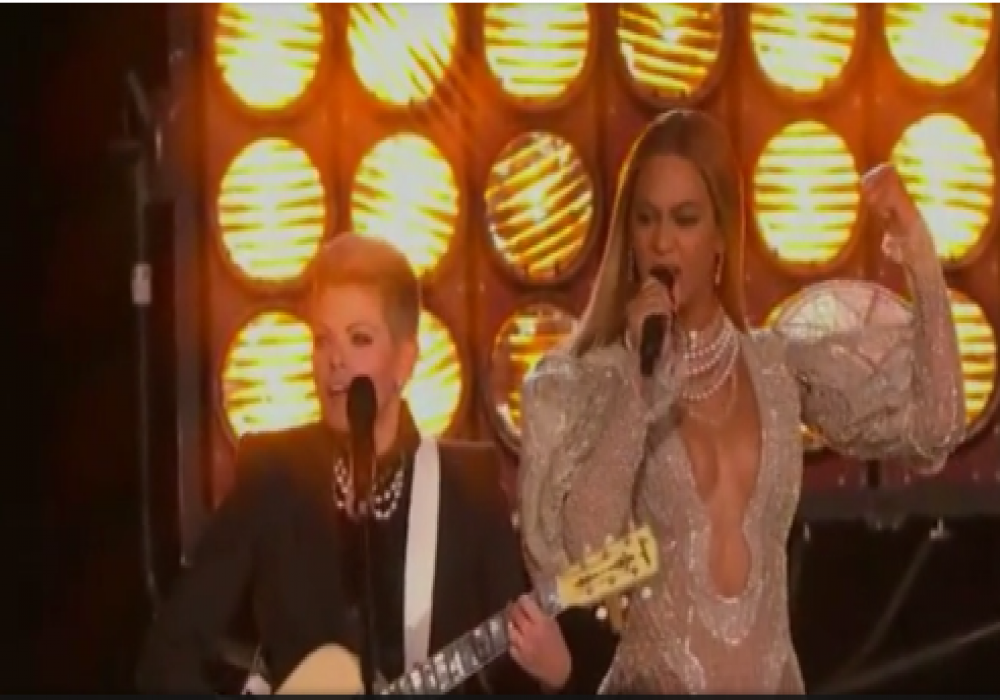 She didn't come to play she came to slay! As reported earlier, Beyoncé performed tonight at the 50th annual Country Music Association Awards in Nashville. She performed “Daddy Lessons,” her country track from this year’s Lemonade, Joining her on stage in an electrifying performance were the Dixie Chicks. The country trio covered the song recently on tour. Watch the performance below. 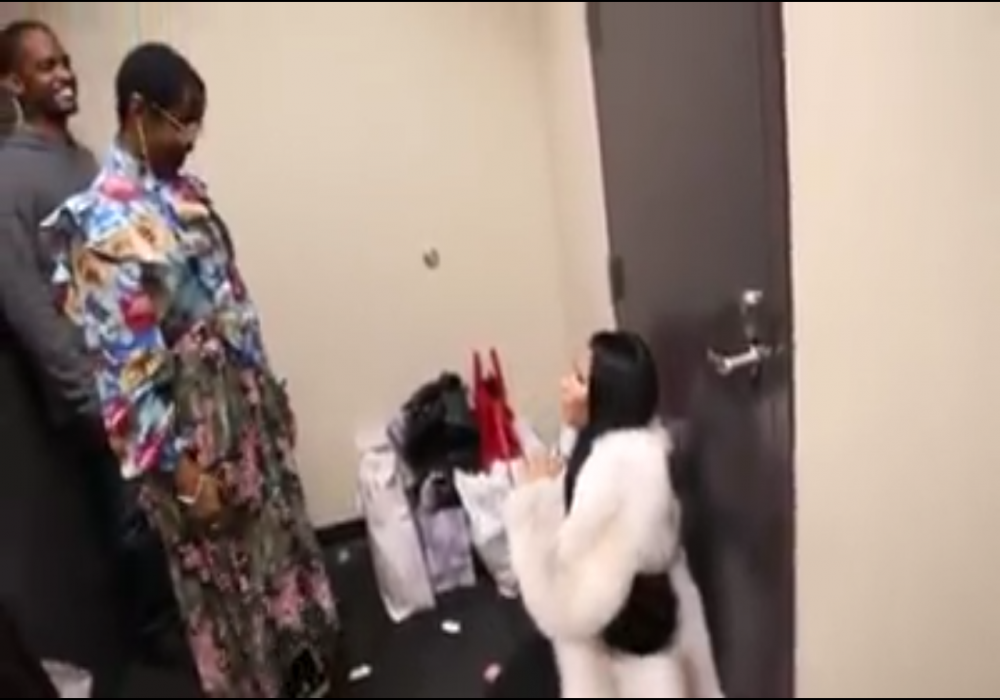 Nicki Minaj couldn't help but bow down last night after meeting one of her idols Lauryn Hill after they both hit the stage for the second annual Tidal X benefit concert.  Check out the video below which was captured backstage.

Watch: Beyoncé Tells Tidal X Audience To Get In Formation And Vote 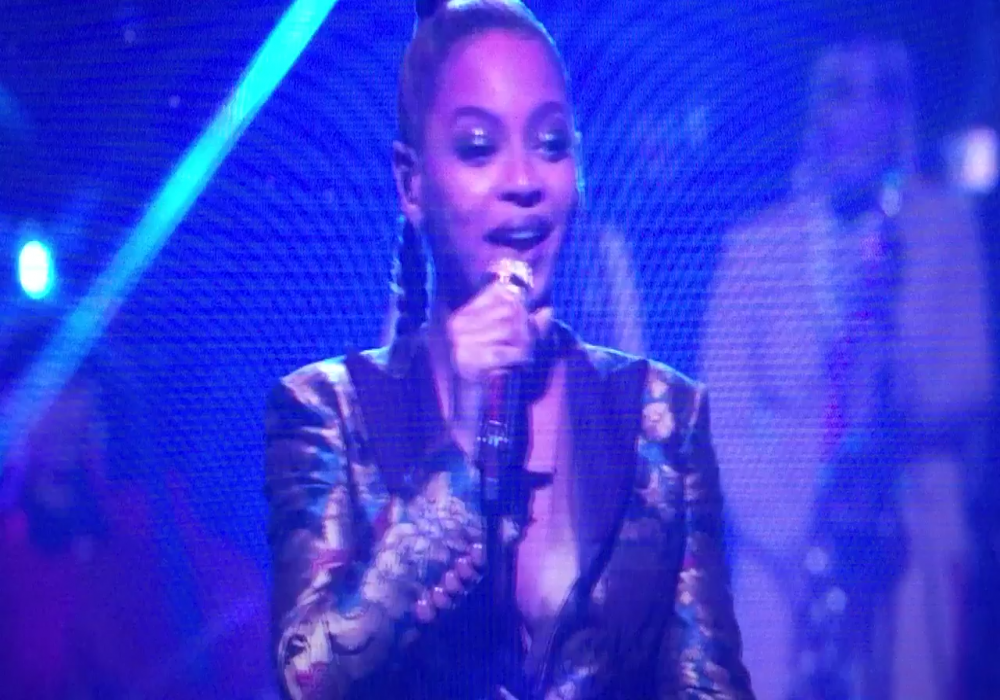 After an emotional performance of her hit song "All Night" superstar Beyoncé ended the Tidal X concert by encouraging her fans that they could make a difference this election year.  In a short speech right before she exited the stage she told fans to get in formation a nod to her hit single and get out and vote.  Check it out below.

Solange's A Seat At The Table Debuts at # 1 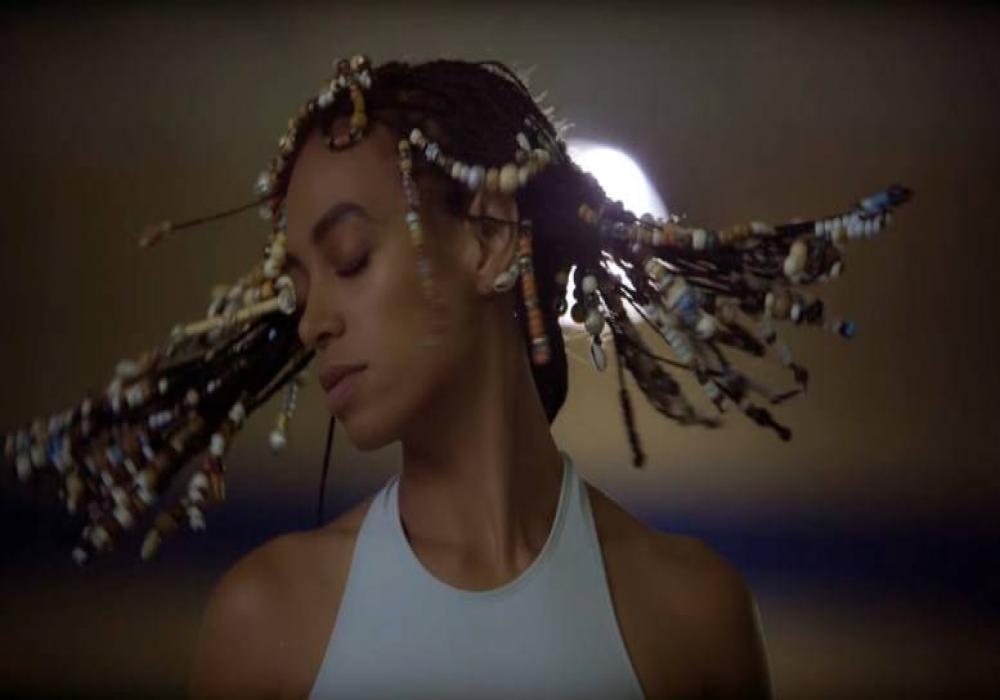 For the first time in history two sisters have had a number one album in the same year. Solange's A Seat At The Table joins big sis Beyoncé's lemonade as it debited this week at number one on the sales plus streaming chart.

The 21-track album currently sits at the top of the iTunes, Amazon and Google Music charts.

ASATT is also in constant rotation on streaming services. In fact, Pandora has had a 5519% increase in Solange-added stations and Pandora users have picked “Borderline (An Ode To Self Care)” featuring Q-Tip as the album’s top track. 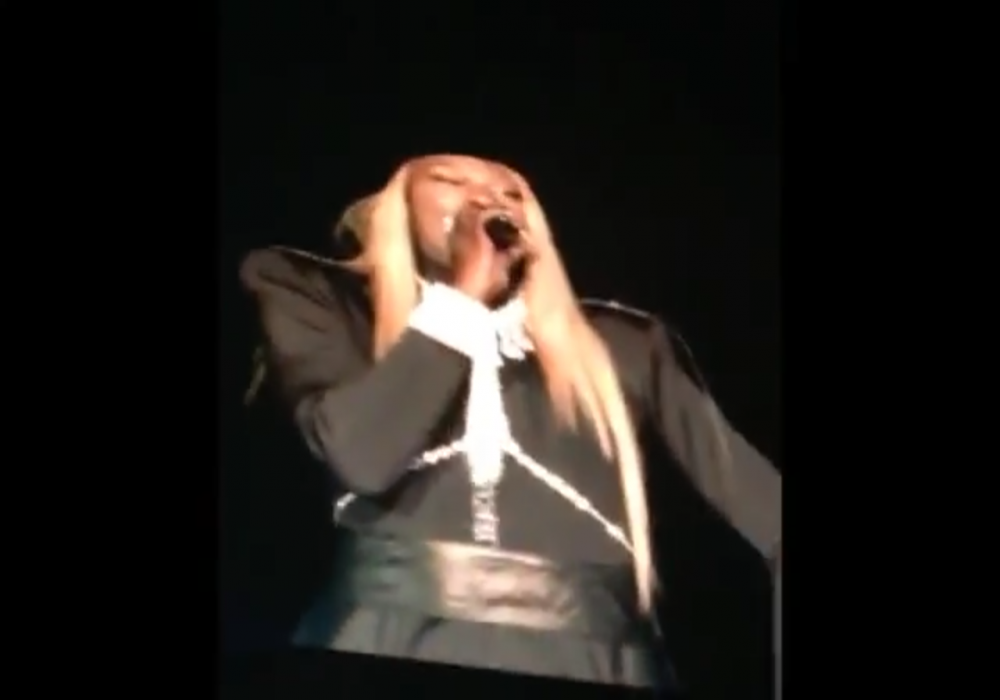 Beyoncé did not come to play with you hoes! And to prove it last night she brought out the Queen of Bounce Big Freedia to do her now infamous intro to Formation. As we all know BF is a New Orleans native so it was only fitting Bey bring him out during the tours stop there last night.

Happy Birthday To Rapper and LGBT Activist Kaoz: Our 5 Favorite Songs By Him 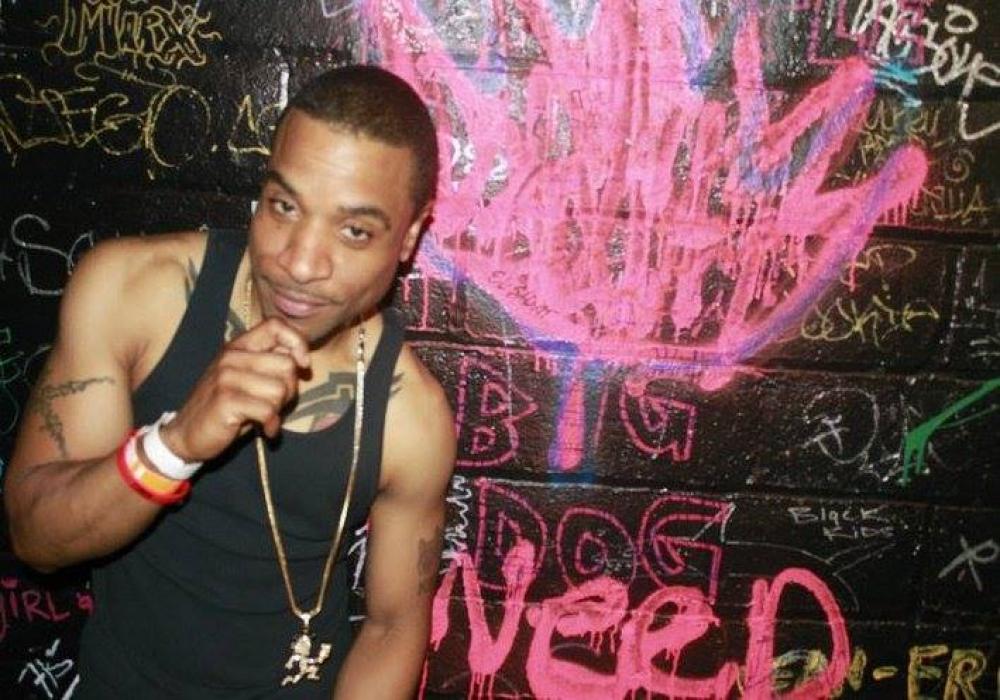 Join us in wishing rapper and Minnesota's finest Kevin Kaoz Moore a happy birthday!  He continues to inspire us here at aazah with his hard work and dedication to the community.  He also makes really good music!  In hour of his birthday check out our 5 favorite tracks from him!